We hired several resume writing sites to write for the same candidate.
In our opinion, the following resume... created by ResumesPlanet.Com
comes in 5th place.  Click the resume image below to view it full-sized & perfectly-formatted. 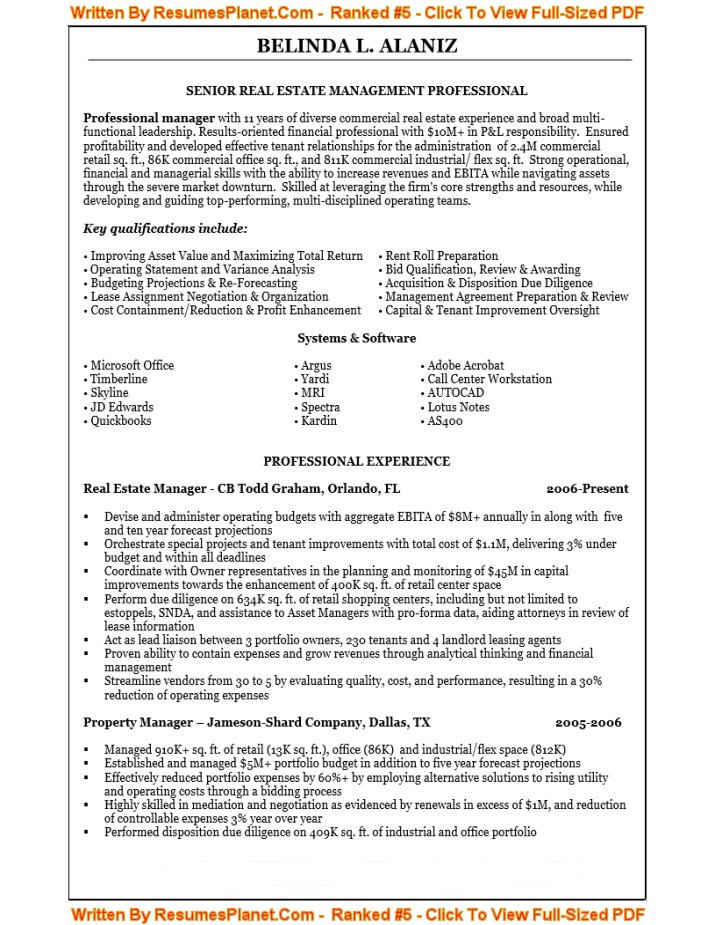 The visually dull resume we received is almost identical to the information we initially provided to their writers. There are hardly any changes and clearly NO imagination went into re-organization. It's our opinion that there is redundancy between the opening summary and the key points. That space could've been used to more effectively sell the client in one sharp PROFILE. There is incorrect use of language and glaring errors such as the word "in"  between "annually" and "along."

In our opinion, even though ResumesPlanet had the nicest website of any service we tested, their resume was subpar. Their live help and client areas seemed extremely helpful but after placing an order, a slew of erroneous messages about a failed payment had us confused.

See How Other Sites Wrote THIS Resume For The SAME Job Candidate:

Top5 Resume Rriters Own Reviews Average Rating :
Rated 4.91 out of 5 based on 11 user ratings.